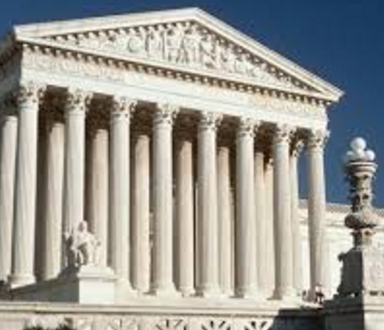 “Today’s outcome is an important victory for teachers, public service workers, and the communities that benefit from the services they provide. Public service unions will be able  to continue helping workers come together in collective bargaining to win better pay, benefits, and work environments.

“This challenge to the long-standing precedent supporting fair share fees was sheer nonsense from the beginning. Brought by the rightwing legal shop Center for Individual Rights, the challenge created a bizarre scenario where people who benefit from the union’s bargaining wouldn’t have to pitch in their fair share to support it. It created a ‘free rider’ scenario that defies both basic logic and stated conservative principles.

“Public sector unions have won important gains toward gender and racial equity in the workplace and created avenues to the middle class for people who have been shut out and discriminated against, especially people of color. It’s important for this work to continue – thanks to today’s decision, it can.

“People coming together in their communities and in their unions to express their opinions is how we build a strong democracy that works for all of us.”

Alliance for a Just Society is a national organization that focuses on social, economic and racial justice issues.