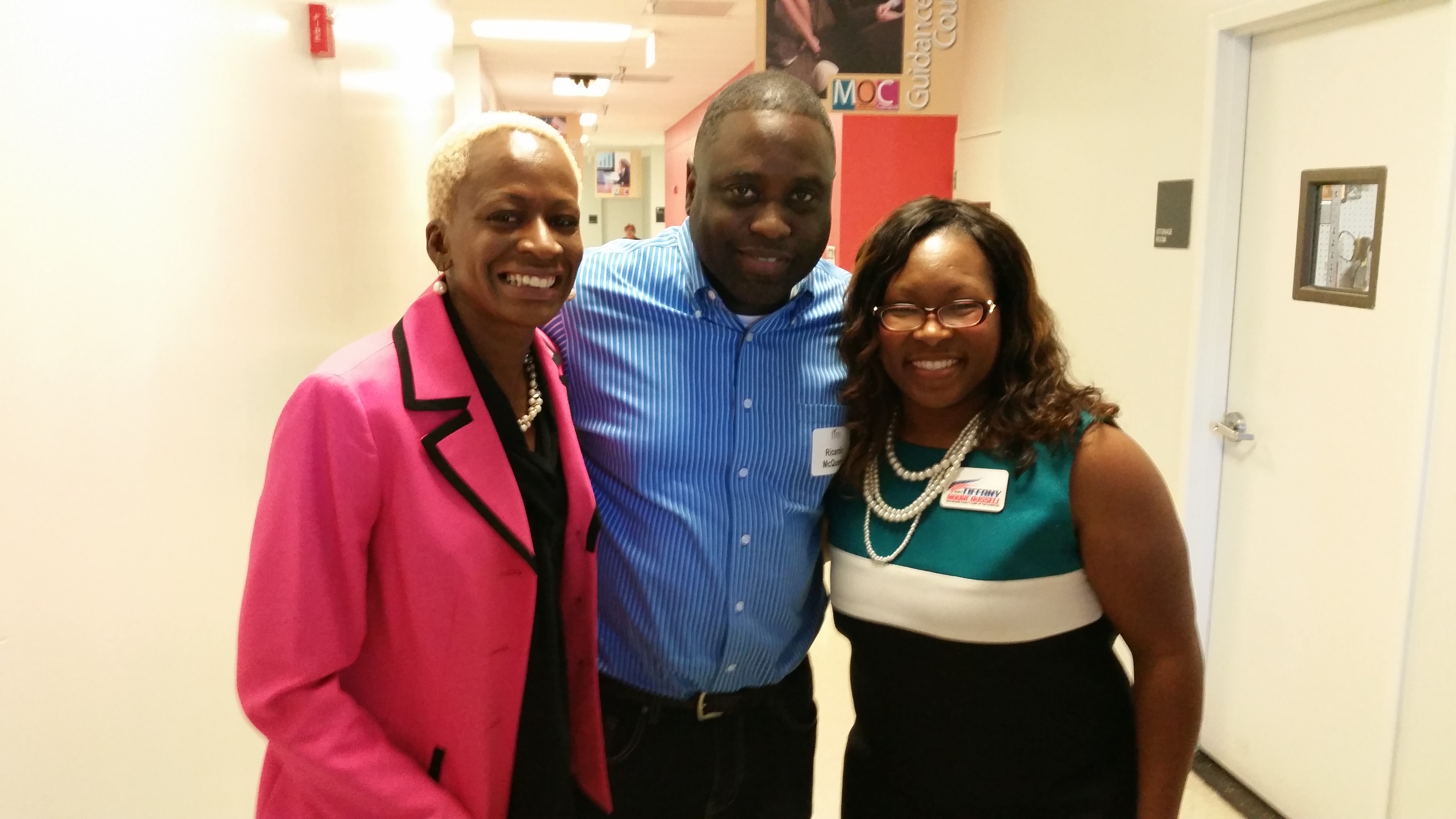 Written by Steve Rouzer from The Main Street Alliance.

Paid sick leave, tipped minimum wage, and women’s health were some of the issues discussed when House Minority Leader Nancy Pelosi visited Orlando, Florida for the Working Women Town Hall earlier this month. Pelosi was joined by Congressman Alan Grayson and several community leaders for the event, sponsored by the Main Street Alliance of Florida. The Working Women Town Hall focused on the principles of When Women Succeed, America Succeeds: An Economic Agenda for Women and Families.

During opening statements, the Alliance for a Just Society’s Women’s Health Report Card was discussed, and the Representatives were appalled to hear that Florida received a D grade on women’s health overall and an F when it came specifically to health coverage for women. As the event progressed, several community members had an opportunity to address the Representatives and panel of leaders, including two local small business owners.

Martin Heroux, of Armando y Jorge’s Orlandonan Hot Sauce, asked the panel what could be done about the sub-minimum wage provided for tipped employees in the food service industry, a field dominated by women. As a business owner, Heroux is committed to never paying low wages to his employees, or forcing them to rely on the generosity of customers to make ends meet. Heroux wanted to know what could be done to alleviate the discordance between the tipped minimum wage and small business owners who wish to be able to provide their employees with more.

Several members of the panel responded, agreeing that the fight to raise the minimum wage must include efforts to raise tipped wages and level the playing field for small businesses that know their employees are worth more than $4.91 an hour.  Their vision for Florida is for the state to join seven other states in abolishing tipped wages and requiring employers to pay at least the federal minimum wage to all employees.

Ricardo McQueen, President and Owner of Food Health and Environmental Safety discussed earned sick time and the need to incentivize businesses to offer paid sick leave. As a leader in the food safety industry, McQueen discussed the health concerns surrounding sick employees being forced to work, as well as the disabling economic impact of having to lose a day or more of pay, particularly for low wage workers. Even though Orange County achieved the daunting task of getting earned sick time placed on the ballot in the August primary and voters overwhelmingly supported the measure, Florida’s residents are still left without mandated earned sick time due to preemptive measures taken by State Legislature, conveniently backed by big businesses.

Pressure from large corporations headquartered in Central Florida, such as Walt Disney World and Darden Restaurants, led to a controversial decision to nullify the work done by the Florida Main Street Alliance and other local organizations to secure paid sick leave.

Orange County Commissioner Tiffany Moore Russell responded directly to McQueen’s testimony, saying that we must continue the dialogue surrounding earned sick time and ensure that low wage workers in particular are given the right to take off work to care for a sick child without losing pay. Russell suggested forming community based support groups for new and young mothers who can rely on each other for childcare assistance in times of need, helping to reduce the financial impact of a child getting sick. She went on to discuss the need to secure maternity leave for new mothers, and shared her personal story of having a baby while in office and only being able to take off work for a mere six weeks.

Orlando City Councilwoman Regina Hill addressed McQueen’s comments as well, stating that she supports measures that would require companies contracted by the city of Orlando to offer paid sick leave and maternity leave. Councilwoman Hill said we need to reward companies that are committed to their employees and incentivize high road business practices.

Hopefully continued dedication to alleviating these issues coupled with the support of officials will result in better workplace and healthcare conditions for women in Florida in the future.