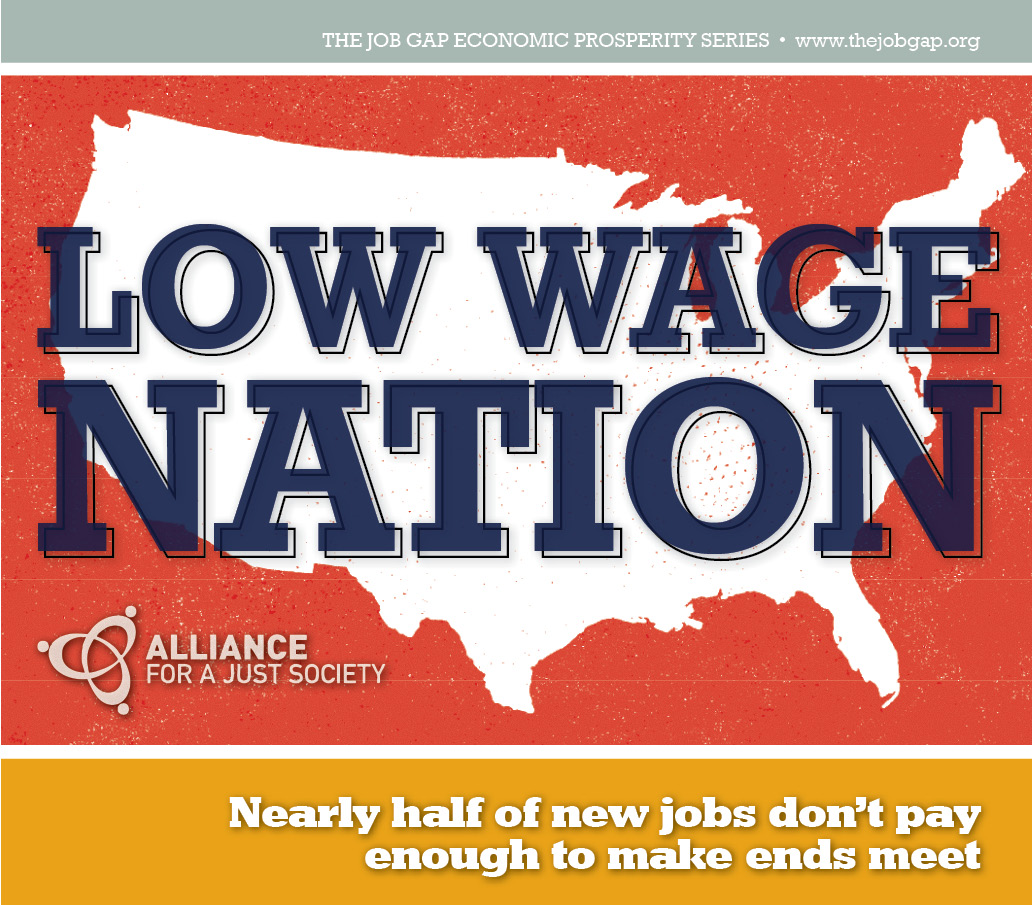 In response to the New York Times’ Jan. 27 Upshot piece, “Gains From Economic Recovery Still Limited to Top One Percent,” we appreciate the effort to report on the historic, staggering and blatant income inequality that has taken hold of America. This piece made some excellent points around the continuing inequality crisis. However, we have an answer to the question about the recent employment growth that has occurred in middle-class occupations:

“The puzzle is why robust employment growth over recent years — much of it concentrated in middle-class occupations — has not translated into larger income gains for the broader population. Perhaps we need to be patient, and the recent pickup in employment is yielding more broadly shared growth that will become evident when the data for 2014 are released.”

Yes, the unemployment rate is down from its Great Recession peaks. But it is still significantly higher than pre-recession levels. And, importantly, that job growth we hear so much about is primarily coming in low-wage occupations.

In our new report, “Low Wage Nation,” the Alliance for a Just Society finds that employment gains since the recession have largely come in occupations, like retail salespeople and cashiers, freight laborers, and restaurant workers, that don’t pay enough to make ends meet. Using $15 an hour to represent a living wage, we see that nine of the top 10 occupations with the most projected job openings, as defined by the Bureau of Labor Statistics, pay a median wage less than that low-wage threshold.

The number of job-seekers nationally — 19.6 million in 2013 — has declined from its 2010 peak of 23.9 million, but is still nearly double the 10.8 million in 2007, the start of the recession. Turns out, there are a lot of folks — this includes the unemployed, underemployed and discouraged workers — still out of luck when it comes to employment.

And their outlook for finding a living wage job is bleak. We also find that nearly half — 2.4 million out of 5 million — of projected job openings pay less than $15.

As for the underemployed: Don’t like your wage? Well, it’s not as easy as simply finding another gig. The data shows us that there are seven job-seekers for every projected new job that pays $15 or better.

Don’t let falling unemployment rates deceive you — we live in a system that is failing the 99 percent, and being “patient” only allows the rampant inequality to worsen.

•••
For more on our findings, visit http://thejobgap.org, and download the full report here: http://bit.ly/LowWageNation.