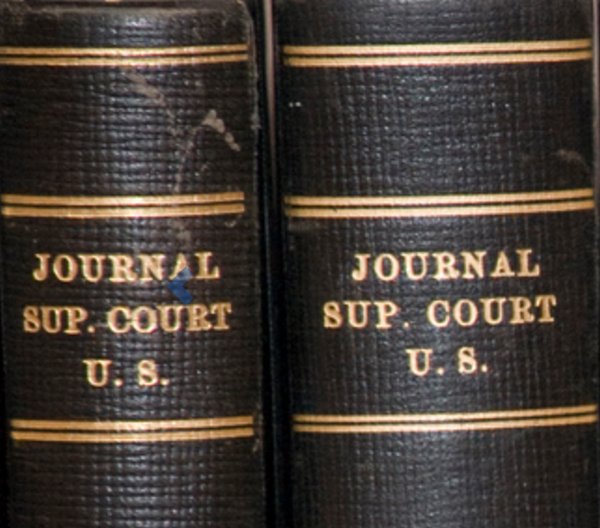 This article by LeeAnn Hall and Fred Azcarate was originally published in The Hill.

Which of our elected officials truly believe in constitutional government – and which of them don’t? The death of Supreme Court Justice Antonin Scalia is putting senators to the test on this question – and the right wing is failing that test at a time when there’s a growing call for a more inclusive, more responsive democracy in our country.

The United States Constitution, the basis of our government, lays out a clear process for filling a vacancy such as that created by Scalia’s death: the president nominates a candidate and the Senate advises.

But Senate Majority Leader Mitch McConnell (R-Ky.) has said that the Senate should obstruct the appointment of a ninth justice to the Court, and his colleagues on the right followed suit.
What they’re proposing is nothing short of another government shutdown—this time of constitutional proportions.

It’s a point made by some of their Senate colleagues. “When the hard right doesn’t get its way,” Sen. Charles Schumer (D-N.Y.) said Tuesday, “their immediate reaction is to shut [government] down.”

We’ve seen the consequences of government shutdowns when right-wing members of Congress decide they do not want to do the job of governing: furloughed employees, shuttered public buildings and parks, delayed veterans’ death benefits, Main Street businesses cut off from loans, and billions of dollars lost to the economy.

Shutdowns harm real people because government is an important force in our lives and our communities. But none of that matters to the right-wing obstructionists in Congress.

Obstructionism is more than a tactic the right wing uses when it doesn’t get its way. Obstructionism also expresses the right’s ideology about the role of government in our lives.

From their perspective, government should serve individual and corporate property rights and national defense. They call this “small government,” but it’s not about size. It’s about who government works for and whose interests it serves.

The fight over the Supreme Court comes when an increasing share of the public is demanding a government that responds to the needs of all of us – not just a few. Yet the right wing wants a more exclusive government, as best exemplified by their recent attacks on voting rights – the most virulent attacks since Jim Crow.

Many cases now pending before the Supreme Court – cases the right-wing wants to shut down – have a bearing on our creation of that more inclusive, more responsive democracy so many are clamoring for. Without nine members, it cannot issue definitive rulings.

Employees who want dignity in their workplaces, including the right to unionize and the right to overtime pay, will have to wait until 2017 for a decision on those rights.

Immigrant parents will have to wait for an answer on their right to remain with their children, and to live at peace in their communities.

With more than 300 days left in President Obama’s term, there’s plenty of time for Senate hearings. Justice Scalia himself was confirmed after 85 days. What’s unprecedented is not the timeframe for review but the fact that the right wing still has not adjusted to the reality of a black president.

They’d do best to adapt. Our country is looking more and more like the president. It’s also looking more like those calling for their rightful place in our democracy: women, people of color and immigrants. Failure to recognize these voices will hurt at the ballot box.

Hall LeeAnn@allianceforajustsociety.org is the executive director of Alliance for a Just Society, a national research, policy, and organizing network working for economic, racial, and social justice. Azcarate fazcarate@usaction.org has been the executive director of USAction for the past 2 and 1/2 years. For 30 years, he has been an organizer, trainer and social movement leader with grassroots, community and labor organizations.